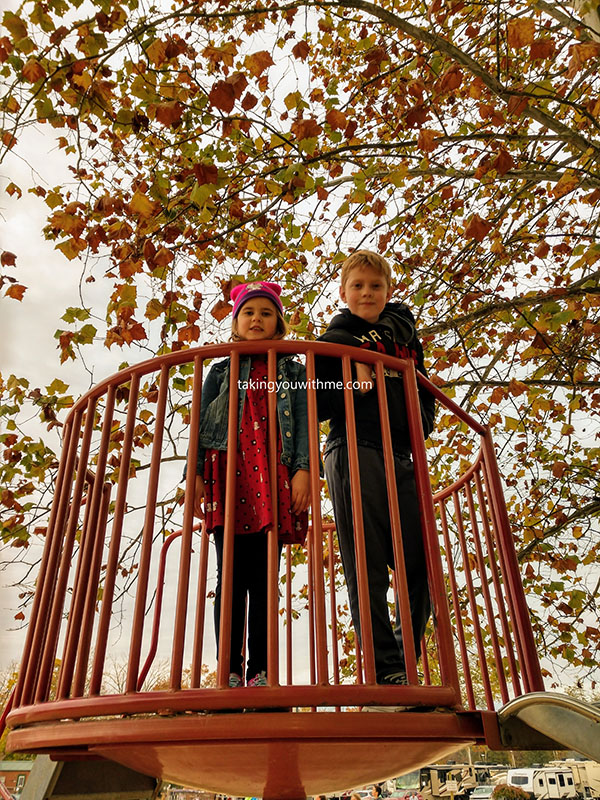 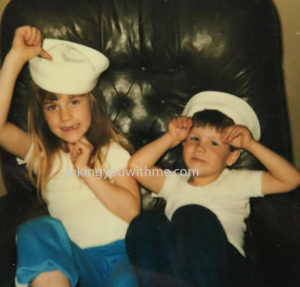 Growing up, my brother and I were exactly three years apart. I don’t remember it very clearly because I was little, but my mother always made a point to tell me how we didn’t get along. According to her, my younger brother looked up to me, and I found him annoying. I have memories of the two of us playing and exploring, but she says I was mean to him. Whenever the topic of me having children came up, she would always be sure to advise me that a three-year difference was unwise.

Having this advice repeated to me for my whole life led to a high level of anxiety when we discovered we would have a third child whose due date was three years and one day after her brother’s. We had accidentally created the same circumstances as my mother’s warning. I imagined lots of fighting and arguing in my future. 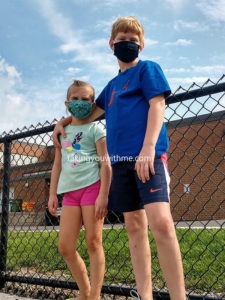 As it turns out, it wasn’t the three-year difference. I was just a jerk as a child. I know this because my 9yo and 6yo are best friends in a way I never could have imagined. If you ask them who their best friend is, they will speak of kids in their school classes. But truthfully, they have been two peas in a pod since day one. If one is out of the house, the other is lost. Choruses of “when will they be home?” repeat until both of them are together again.

They were already close, but the pandemic has made them even closer. For several months, with no one going anywhere or visiting anyone, they only had each other. I’ve watched them create a bond stronger than I could have hoped for them. Through those long, lonely months, they played, pretended, and made messes for hours. Their creativity was impressive, and their ability to get along provided them hours of fun. 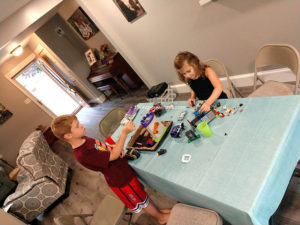 I get along fine with my brother now. Even though we’ve never been best friends, there’s still a sibling bond there with lots of memories to share. I know, as they become teenagers, my kids will start to grow apart. Their school friends will become a higher priority, and their interests will diverge. As they become less interested in play, they will become less interested in each other. As their mom, I hope that their bonds forged in these early years will help them find each other again as adults.