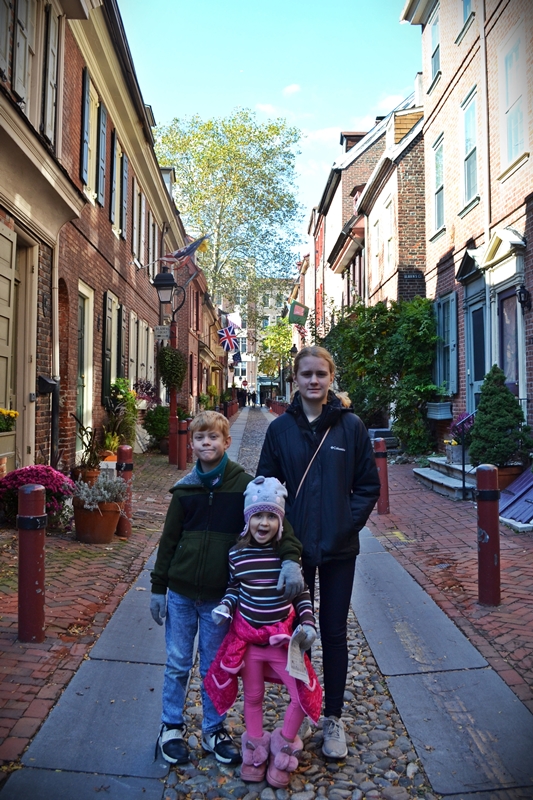 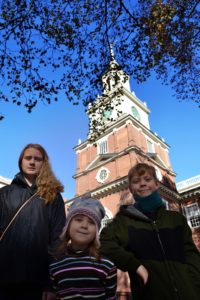 When Jim asked me what I wanted to do for my birthday, I hadn’t given it much thought. 41 isn’t a super-exciting birthday milestone, so I didn’t want much of a celebration. Then, suddenly, the idea popped into my head. During a break at work, I texted him “Why don’t we take the kids to Philadelphia for the day to see the historical sites?” Jim liked the idea but did one better: he booked a hotel so we could spend the whole weekend. 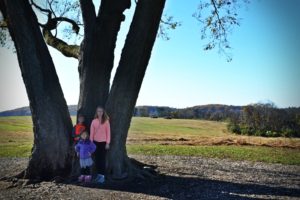 I had spent my childhood taking field trips to historic Philadelphia and Jim grew up right outside the city, so we often take for granted that the birthplace of our nation is just a morning drive away. We’ve traveled with our kids to Williamsburg, Boston, and Gettysburg, but we’ve never taken our kids to see Independence Hall or the Liberty Bell. They’ve been to the city to see Santa at the Wanamaker building several times, and every time we’ve gone I thought to myself how we need to come for a day to visit the historical section. Finally, we made the trip. 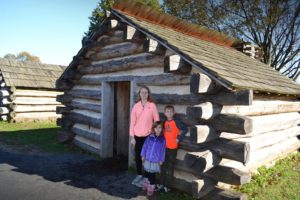 Jim had to work Saturday morning, so we headed down as soon as he got home. After two hours of driving, we arrived at our first destination: Valley Forge National Park. Valley Forge is the location where the Continental Army, under the command of General Washington, spent the winter of 1777-78. Conditions were awful and almost 2000 soldiers died of starvation or disease. The park itself reminded me very much of Gettysburg National Park, and my favorite part was being able to go inside Washington’s headquarters.

After a cozy stay in our hotel in King of Prussia, we got up bright and early the next day to head into the city. After a quick stop at Dunkin’ Donuts, we had to make a detour to Conshohocken so Jim could grab some rolls and tomato pie at the Conshohocken Italian Bakery (northeastern PA has NO good rolls). Then we hopped on the Blue Route into the city.

We arrived in the city just before the first tours of Independence Hall began and were able to squeeze into the first one. The whole tour took about 25 minutes and was very educational. The kids did an excellent job listening and being quiet. After that, we went to see the Liberty Bell and the Betsy Ross house. We had hoped to stay in the city longer, but we hadn’t realized the Veterans Day Parade would be happening that day. We didn’t want to get stuck in the city when they shut down all the roads, so we got out before the parade began.

We decided to head back to Conshohocken to get dinner (and watch the Eagles play) at the Great American Pub, before making a stop at IKEA. 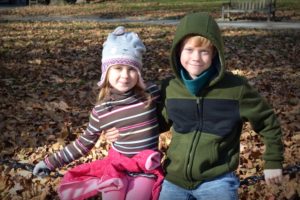 The trip was great, the weather was perfect, and I’m so glad we decided to spend the weekend exploring the city together. Check out the video of our whole trip HERE.